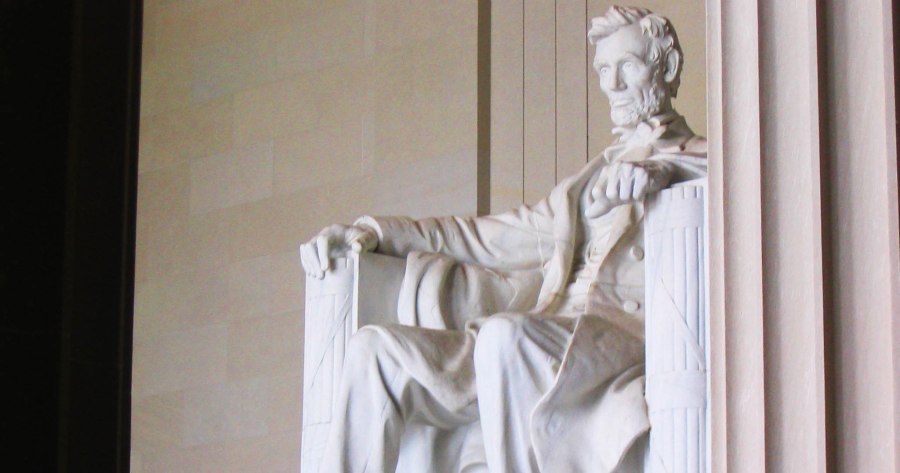 Sunday goes Stateside this week, looking at seven places I have been in the States and heartily recommend. So let’s dig in!

Look, it’s not my idea of a great time, but it is for many and this city of lights, music and money has to be seen to be believed. If you’re not into gambling, there’s still plenty of entertainment and if you ask at the hostels, they’ll clue you into the cheap and free things worth seeing which can take a day or two.

Similar to the above in as much as it’s a party town, it also has an historical centre, and a history that’s quite interesting. Check out the Voodoo Museum, and of course, take a tour to nearby ‘gator country! 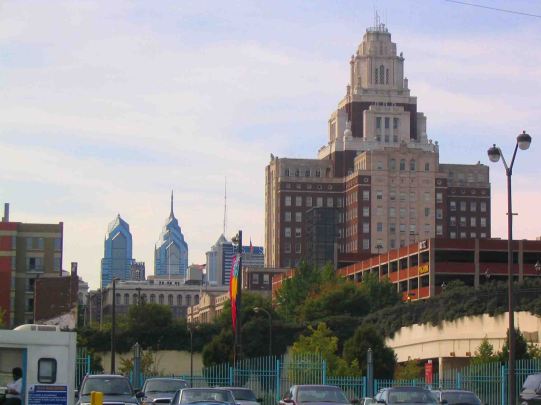 The birthplace of things like the American constitution and the American flag, for a look at the beginnings of a nation, Philadelphia can’t be beat!

Filled with monuments, museums and memories of ‘The West Wing’, Washington D.C. was one place I was surprised at just how interesting it is. Question: Am I using the word ‘interesting’ as a substitute for better words that my brain is too lazy to think of? Interesting thought, hey?

My favourite city in the west, this town is full of culture, life, hills and more. The Golden Gate Bridge is pretty special as is the bay. Ride the tram, check out the Fire Museum, or perhaps visit the island of Alcatraz.

Not only the Bradys can enjoy the Grand Canyon, you can too! From above, from below, it’s breathtaking. Wish I’d had a chance to hike in it.

Well, it had to be! The tallest, most amazing city in all of the USA across islands is the place to go when you can only go to one place in the States. You will marvel, be surprised, get a crick in your neck from looking up all the time and you will never forget this stunning city. The Empire State Building, the Statue of Liberty, Central Park, the Guggenheim Museum, Times Square, New York City Library, all these things are special in their own right, but the collective beast connected by the Metro, the location of so many movies, all in all, the sum of New York’s parts in far greater than the visitor could imagine. As per so many things and places in this world, words can’t do NYC justice.

Thanks for tuning in, May the Journey Never End!