Boom! The City Rumble is on again and today the contestants are two cities with an eye to the future and some of the world’s most ambitious architecture. In the red corner, from the UAE in the Middle East, weighing in at a population of 2.1 million is the glitzy Dubai reaching high for the sky in almost everything it does. In the blue corner, from Kazakhstan in Central Asia, weighing in with a population of just over 800,000 is Astana, a testament to all that’s new and surprising in the way we define cities.

There’s a lot to like about Dubai. In an oil rich country Dubai has been built on the premise that the oil will one day run out and they’ll still need some sort of economy, so they’re hoping tourism is going to take over. The short of it is, there’s plenty to see and do in Dubai! From the Dubai creek boat tours, to Wild Wadi Water world, interesting museums, an indoor ski park set inside a shopping mall (also inside shopping malls – fountains, ice skating rinks and aquariums) Dubai has plenty of fun for the family. Add to that the opportunity to head out of town for some time exploring the desert sand dunes and learning about the local culture. 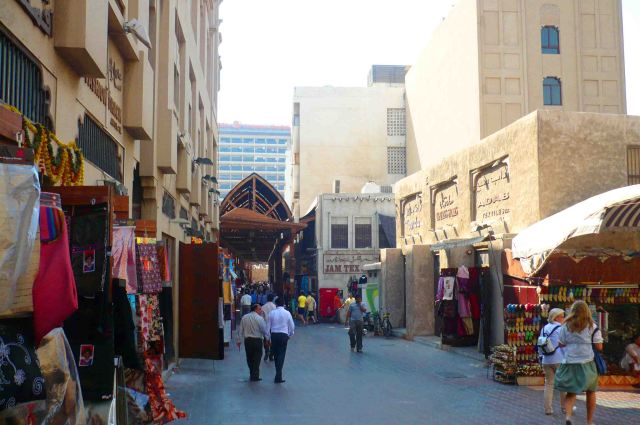 And did I mention it’s full of top quality hotels and more shopping than you could possibly imagine? This is topped off with its location as a great stop over point from Europe to East Asia and Australia, not to mention it’s serviced by two very good airlines in Emirates and Etihad. Dubai, it’s got a lot to offer.

Compared to Dubai, Astana doesn’t see nearly as many tourists, so you have a lot more freedom of movement there and are not competing with massive crowds wherever you go. I had a chance to see a future plan of Astana with my own guide, I had my own guide in the pyramid building ‘The Palace of Peace and Accord’, and the people were very friendly too.

Astana simply has so many unique buildings that for those who love modern architecture, it’s a bit of a dream. Yes, some of the designs are perhaps strange, and others are way over the top, but Astana is setting out to be the city of the future. The costs are not too bad, although there is a serious shortage of cheap hotels. Many of the buildings are open to the visitor for free, the food is American-fast-food-chain free, and unless you go at the height of summer or the depths of winter, the weather isn’t too disagreeable.

Seriously, where else can you go to see giant samovars tower above you, or you can check out the view from the top of an ice cream shaped tower? The Grand Mosque is also a beautiful, more sedate and likeable building. It has to be said, whether one thinks it’s a good or bad thing, Astana is out of this world. There are plans for large enclosed communities to live, where the temperature will be regulated at 27 degrees – I was told this was the perfect temperature for living. Astana is at the cutting edge of what the city of the future might be like!

Well. It’s a busy place. There are people everywhere and you’ll have to compete to see things at tourist attractions, or to buy what you want in the malls etc. It’s hard to find a little bit of peace. And the climate for me is just awful. 35-45 degrees Celsius maximums throughout the year, stifling humidity, they need another half dozen water parks in my opinion!

There’s not a great array of cheap accommodation, and although there’s a train system, you’ll still need to take a few taxis about the place, it’s almost unavoidable. And of course there are restrictions on people in UAE – be careful not to post something negative about the country on your facebook!

Being in a less-visited part of the world means that Astana is not so well connected to Europe, Asia, the Americas or pretty much anywhere but the rest of Central Asia and Russia. Transport around the city is not great either. I took a lot of buses but had to resort to taxis a number of time and simply the bus network isn’t so easy to navigate. As Astana is not a highly populated city, this means the buses aren’t so frequent.

The hotel scene there leaves a lot to be desired. There’s not much choice, and for budget travellers you need to take a dorm bed at the station if you really want to save some cash that way. I stayed at in a small room with a couple of holes in the wall and below my window one night in the car park a bunch of kids had a drunken party keeping me up till all hours.

I thought before I started writing this article that Dubai would easily win, but reflecting I actually appreciated what an interesting city Astana is, despite its peculiarities. I mean, it is basically the dream put into reality of the President there, Nasabayev. Heck, he has his OWN museum. That’s a museum dedicated to HIM!

However, still I think Dubai comes out just on top. For the average traveller at least. (perhaps not the one drawn to the weirder and more perplexing of places. Which is kinda me!) It’s got the street cred, the connections and the right amount of ‘wow!’ If you work it right, you can almost always be enjoying (?) air conditioning so the weather won’t affect you too much. But I have to say, this one for me was close, really close!

Thanks for reading this ‘City Rumble’ – what did you think was the best city? Why not vote in the poll? And May the Journey Never End!