Ok, I started a post about my bucket list, I was approaching it very straight down the line, but you know, I’m the sort of person that when I see someone post something that many people have posted, I think ‘not another ‘yada yada yada’. And that’s how I feel about bucket lists. Look, I’ll be honest with you, I had never heard the term ‘bucket list’ before there was that film with Morgan Freeman and Jack Nicholson came out. What was it called? Title escapes me for now… 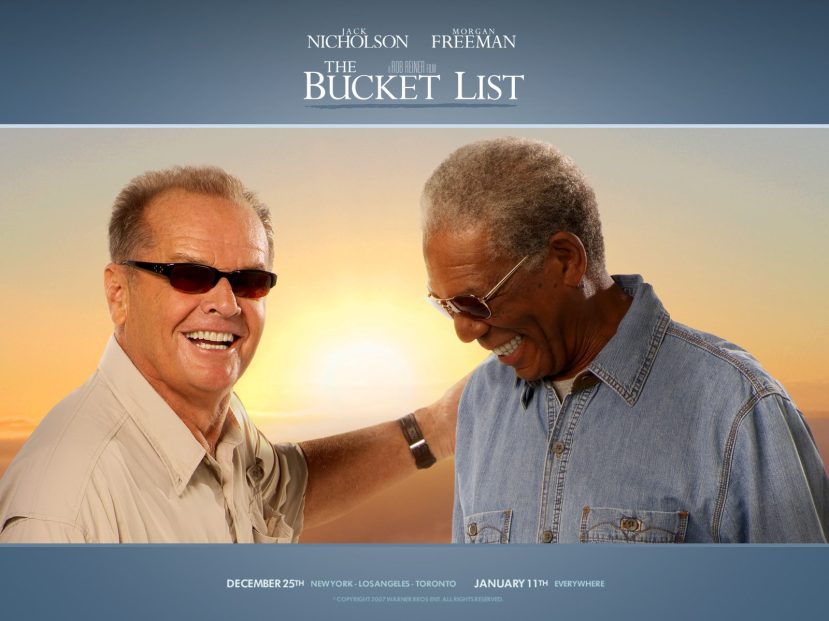 Anyways, no I did not see the movie! But from the trailer I got the gist of it. I never heard the term used before and now everyone is writing their own bucket lists. Overall bucket list item one – write a bucket list. Okay. So here goes!

1. I really want to get a stainless steel or aluminium bucket. I think a bucket that shines would really be a source of pride around the home, and you could see your own reflection in it. Something like this one (thanks to themavenofmayhem dot com):

Do buckets come any finer than this one?

2. A red bucket would also be nice about the place, even if it was just used to fill with soil every December to put the Christmas tree in. Check out this one I found on mpsmentor dot com! Isn’t it a beaut? 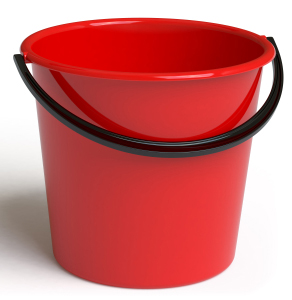 This fine red example of a bucket is high my list of the aforementioned items.

But seriously, how many different buckets am I likely to need in my life? and what’s the point of putting them on a list. So I started watching the movie and to my credit made it half-way through before I gave up. Yes – I watched it between drafts of this post! Anyways, I get what it is now. ‘Things to do before you kick the bucket’. Well I understood the concept before, but not why it was called ‘bucket list’. Hmmm. Not that inspiring a concept really.

Okay, facetiousness aside, a bucket list for travel is not a bad idea at all, especially when there are no major trips on the horizon. I am facing a fair bit of time back home in Australia over the next 12-24 months and it’s time set some goals about things I want to see and places I want to visit in the future, and just thinking about them makes me groan a little. Why? Because I am realising they are far apart!

Gorillas in Rwanda or Congo

I had this in an itinerary a few years back and had to cut it for time and money reasons. If you head to Rwanda you can go and spend time with gorillas in the wild. That IS wild. I can’t explain why this is something I really want to do, but it is. Rwanda is a really interesting country doing well at the moment, rebounding from the horrors of not so long ago. It’s quite pricey, and you can cross the border to the Democratic Republic of the Congo to visit them there and it’s cheaper. But, you know, not as safe. 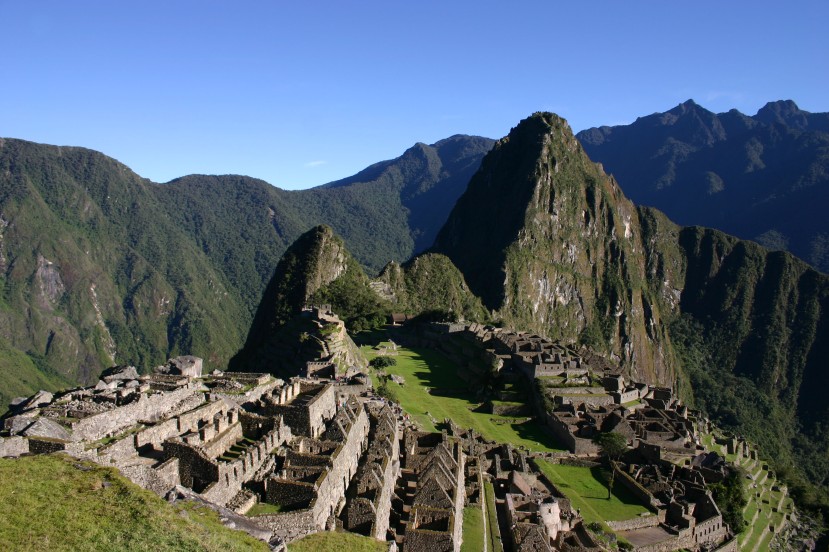 Who wouldn’t want to go here?

This is number one. An ancient city hidden high in the mountains. Reached by an amazing train ride? Do I have to explain it anymore?

Quite is stunning. I will go anywhere that looks good in a photo!

Just the whole country here. From Quito to the Galapogas Islands, something is pulling me in a South American direction!

This is a newish addition (well it’s the first time I’ve done a bucket list, so technically they all are!). My wife mentioned how she’d like to go to Portugal, and I did a little research and was impressed by the look and feel of what I saw. Recently I have read a number of blog posts from other travellers about Lisbon and their love for the place and the vibrancy of the photos has lit a spark! The city appears so alive, so colourful, so rich.

Here is a post from just such a blogger, ‘fleetinglife’ – thanks Christina. This is a great blog by the way! If you’re into travel follow it!

Right in my own backyard, so to speak, Western Australia was the place I wanted to visit when I was a kid. When my parents were planning our summer holiday exploits, they would often ask my brother and I where we would like to go, and I always said ‘Perth’. And they never said ‘ok’! much to my chagrin.

Well, to those who don’t a lot about Australia, she’s a big country! It’s half a week or more across a desert to go from Melbourne to Perth, and with kids in the car it’s going to be longer still. But then I never took up the challenge myself when I was older. Western Australia is more than Perth and Fremantle though, there are places of intense natural beauty too such as wave rock. This linked blog below by ‘fractions of the world’ shows it off beautifully. Another great travel blogger, thanks Tine!

The Pamirs in Tajikistan

Not just to tick off the other ‘stans’ in Central Asia, I want to see the beauty of Tajikistan’s mountains, and I am drawn to the strange, the over the top and the place bizarre and Turkmenistan fits that bill for me. A country of deserts, of burning gas that no-one bothered to stop burning, of a capital in Ashgabat which only allows cars to enter if they have been washed. With wide avenues and monuments to a leader gone, but never forgotten.

There’s so much more I want to see and do, but I think these things top my list. I really hope in the next five to eight years I can get to most if not all of them. It won’t be easy.

NOW – it’s your turn! Yes I am asking for comments! I always reply to comments by the way and LOVE receiving them. What would top YOUR travel bucket list? Give me 2-3 things and tell me why! Thanks for reading – the second episode of the podcast will be available tomorrow (Friday).