In my life I’ve been in or through Paris a number of times. I have to be honest with you, it’s not a city I’ve ever really gotten to know – hopefully next year I’ll get the chance to really explore the city. My memories go back as far as 1986 when I was just 11, although I did go back in 1978 with my parents (as I did in 1986, much as I would have loved to travel solo at that age!). Needless to say, my first trip when I was three holds approximately zero memories for me.

Today I present a summary of my memories of the city of lurve, perhaps people’s favourite if averaged out in the world.

Don’t step on the grass! 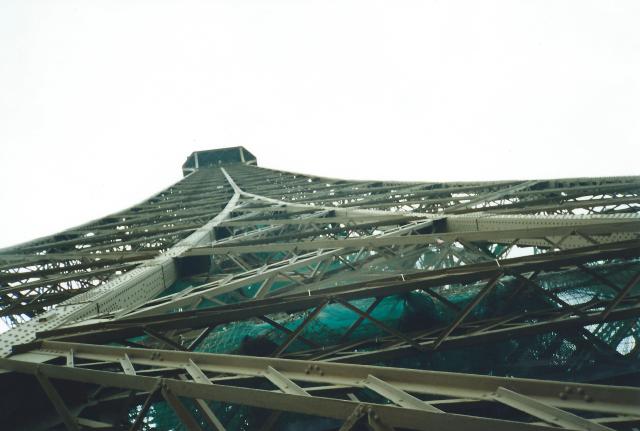 In 1986 for some strange reason far more than actually going up the Eiffel Tower, what I remember as an 11 year old is a sign on the grass underneath and nearby the Eiffel Tower that said ‘Don’t step on the grass’. But grass is for running around and playing on, right? I mean they play sport on grass.

Dare I say that this is something that to my mind is synonymous with Paris? Certainly in five all-too-brief days in 1999 it was for me. For starters, the Louvre was closed because of a strike. I think I went in 1986, but I have no recollection of what is, I guess, the most visited gallery in the world. I remember walking a long way to get there too, only to find out that the thing was shut! 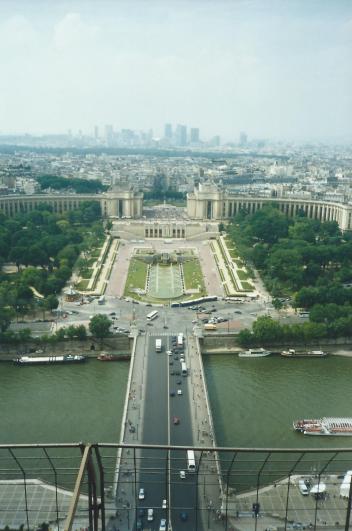 Walking was in order most of the time in Paris as the day I was due to leave in the same visit, there was a Metro strike. It was a Sunday, a very quiet day, and I elected to walk all the way from my hostel to Gare du Nord, which was I think 4-5 kilometres at least. That’s with pack. Not sure I could survive it in my current (lack of) ‘condition’!

I had memories of the colour of this place with its amazing brightly painted scultputures in from 1986 when I returned in 1999. I was amazed to find it almost exactly as I remembered. Cue pictures.

Notre Dame is in an incredibly beautiful location, with the Seine all around it. I went there in 1999 at around 5pm when there was a service going. Aside from St Peters in Rome, I think this is the only church I’ve ever been to where I had to queue up (for quite some time). Inside it was incredibly beautiful, but also incredibly packed. Whilst the service went on tourists in their hordes slowly shuffled around taking photos, and a couple of guys were videoing the service. Still the stained glass windows are brilliant.

The Sacre Coeur Cathedral is a quieter, but equally beautiful cathedral that when I go back I will be sure to visit.

An Airport in the Snow 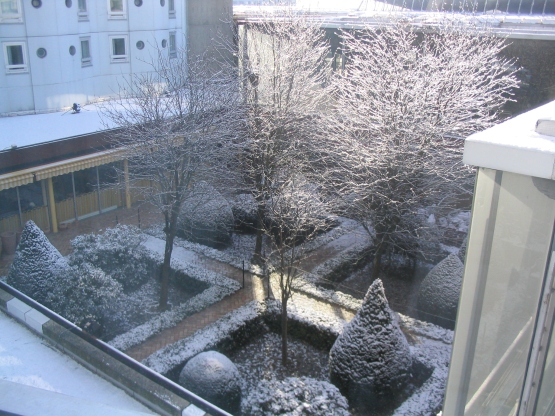 In 2006 I spent a night at the Ibis at Charles De Gaulle Airport. It was March, I had just returned from Burkina Faso, I had just recovered from malaria, it had been over 40 degrees most days. Getting through customs was incredibly easy, my passport was not even looked at. Quite surprising because in Australia everything is scrutinised like crazy, especially if you’re coming from anywhere other than Europe or North America.

As the bus took me to the Ibis, the snow fell. It was a surreal experience. I flew home the next day. It was beautiful really.

So, those are my most prominent memories of Paris. I can’t wait to get back and explore the place properly and photography it properly as I don’t have many photos from Paris at all. What things have stood out for you when you’ve been to Paris? Please do comment! May the Journey Never End! 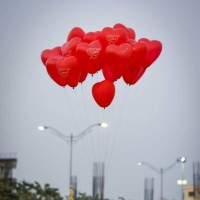 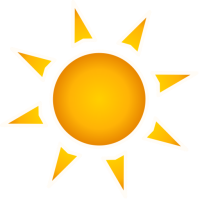