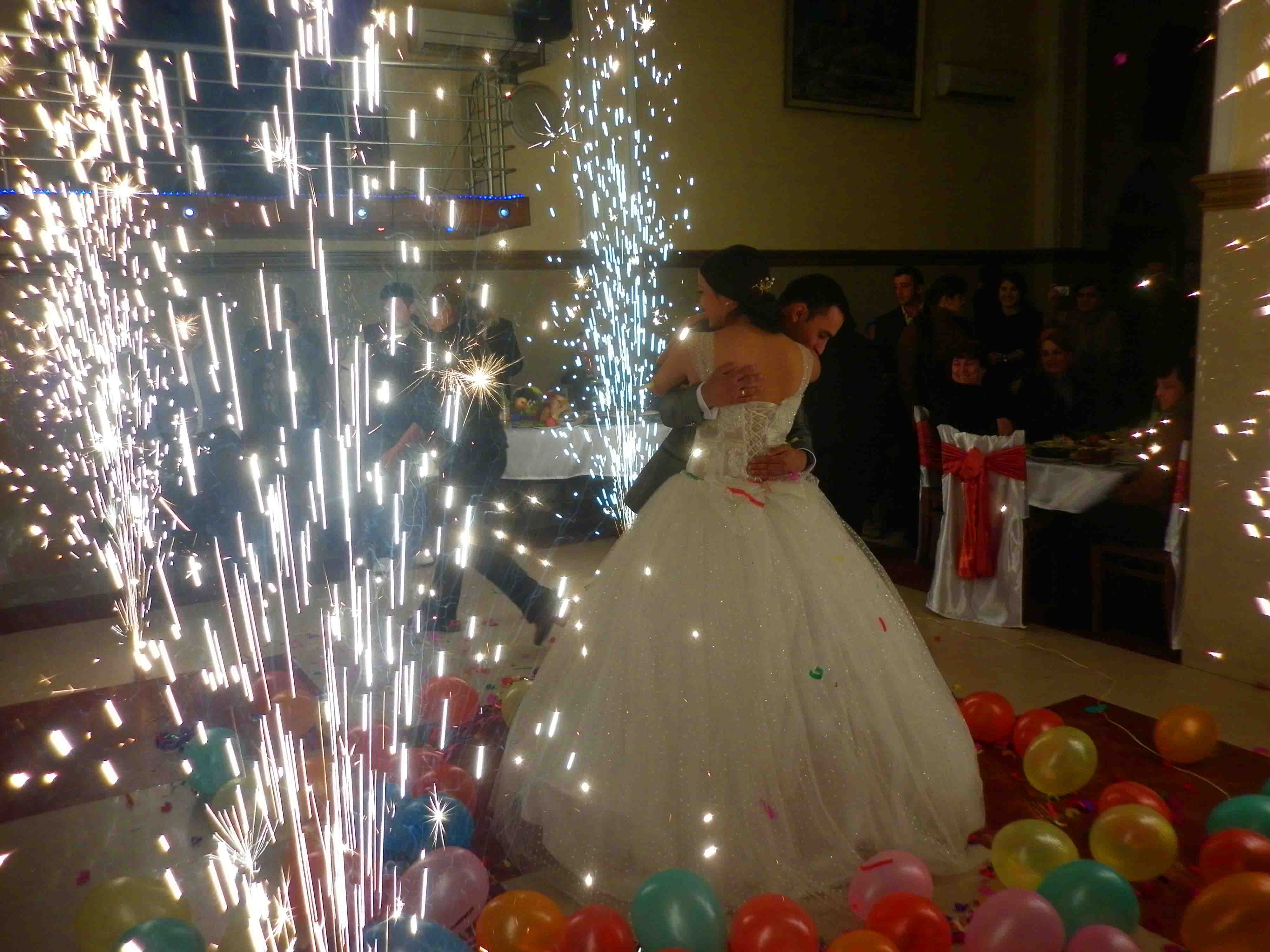 When travelling there are lots of different events you might like to attend from festivals to Eurovision. No seriously, it’s awesome and why wouldn’t you?

But I think there’s something incredibly special about attending a wedding when travelling. I’ve attended at least three (off the top of my head) when travelling, two in Germany for people I already knew (family, friend) but the one that took the cake for Andrew the traveller, was the wedding I attended in Georgia.

It’s been a really long time since I have written about Georgia. For those who don’t know, I spent three months in 2011 teaching English in a little village up in the hills. And as cousins or second cousins of the family I was staying with were getting married, I had the chance to go their wedding in Batumi. Naturally I hadn’t actually met them before the wedding, but it seemed the thing to do. 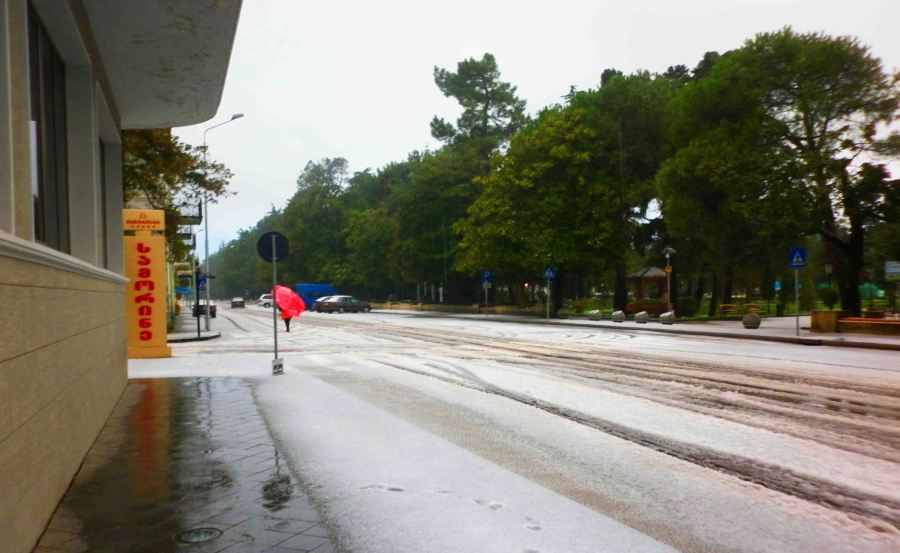 The weather that November was horrid. In fact, it was better in December. The wedding was in the Black Sea town of Batumi, which in the summer was a really nice place. Except, again, the weather that November was HORRID. And I mean freezing cold, rain, and then that day – snow! I remember hanging out in town during the day because on weekends I would come to Batumi where there was internet, restaurants, and even slightly reliable electricity (it went out only twice that day). I was picked up around 5pm I think, and I didn’t actually go to the wedding (I know makes the whole post a big fat lie) but I did go to the reception.

Well, let’s just say it spared no expense. There were hundreds of people invited to the hall and the tables were long and there was more food and wine than you could poke a stick at. I got to drink wine out of a horn, which had always been something I wanted to do before I die. Okay, no it hasn’t, and despite only knowing a few Georgian phrases, I got along all right.

There were speeches and dancing. Oh, the dancing. It seemed to go on and on. Which was somewhat dangerous because of the coming and going people were bringing the snow indoors which meant that it melted and the entire floor was wet and slippery, but I don’t remember any major falls.

It really was a wonderful celebration, a hall full of happy people. Georgian dancing is interesting, arms go up above heads and down, always with the wrists cocked. It’s quite a strange, strutting sight especially when the men dance. A

Only photos can do the night justice!

I did finish nice and late. Well, for an aging man such as myself, after one o’clock. And the ride back in the middle of the night to my village, an hour away was quite hair raising, in the back of a car with three or four others as there were limited cars going that way. But it had been quite a night!

I still want to get to an Indian wedding. I think that would be awesome. Actually weddings are awesome cultural experiences. Have you ever been to a wedding overseas? How was it? What do you most remember? Please comment, and may the journey never end!