Hi all. Melbourne is a city which always seems to have something on, from the Melbourne Cup to various different festivals. Today I’m doing a bit of a list with the rough time of the year these events happen – as they are not exact and often change!

St Kilda Festival – February 2020 next year. A street festival with loads of stalls, music, places to eat, street entertainers in one of Melbourne’s most interesting and colourful, beachside suburbs.

Moomba (6th to the 9th of March next year)- A Melbourne festival spread over around 4 days, including a parade, entertainment and a fair in town with rides and the like.

Comedy Festival 25th of March to 19th April next year. A huge array of comedy acts and shows that sets Melbourne a buzz for four weeks a year. Brilliant time to be in Melbourne.

White Night – has been a popular night in Melbourne where the whole city is awake all night. Next year though it moves to Ballarat and Geelong apparently.

Melbourne Fringe Festival – usually run in September. Art and shows all over Melbourne, often new shows and a wide variety in types of performance. 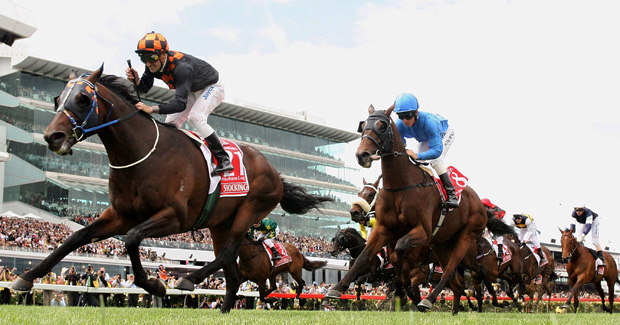 Melbourne International Arts Festival – in 2019 it was held 2nd to 20th of October. Acts, music, and more from around the world come to Melbourne during this time.

Thanks for popping by today. What else would you include on the list, I know there must be heaps I have forgotten! May the Journey Never End!