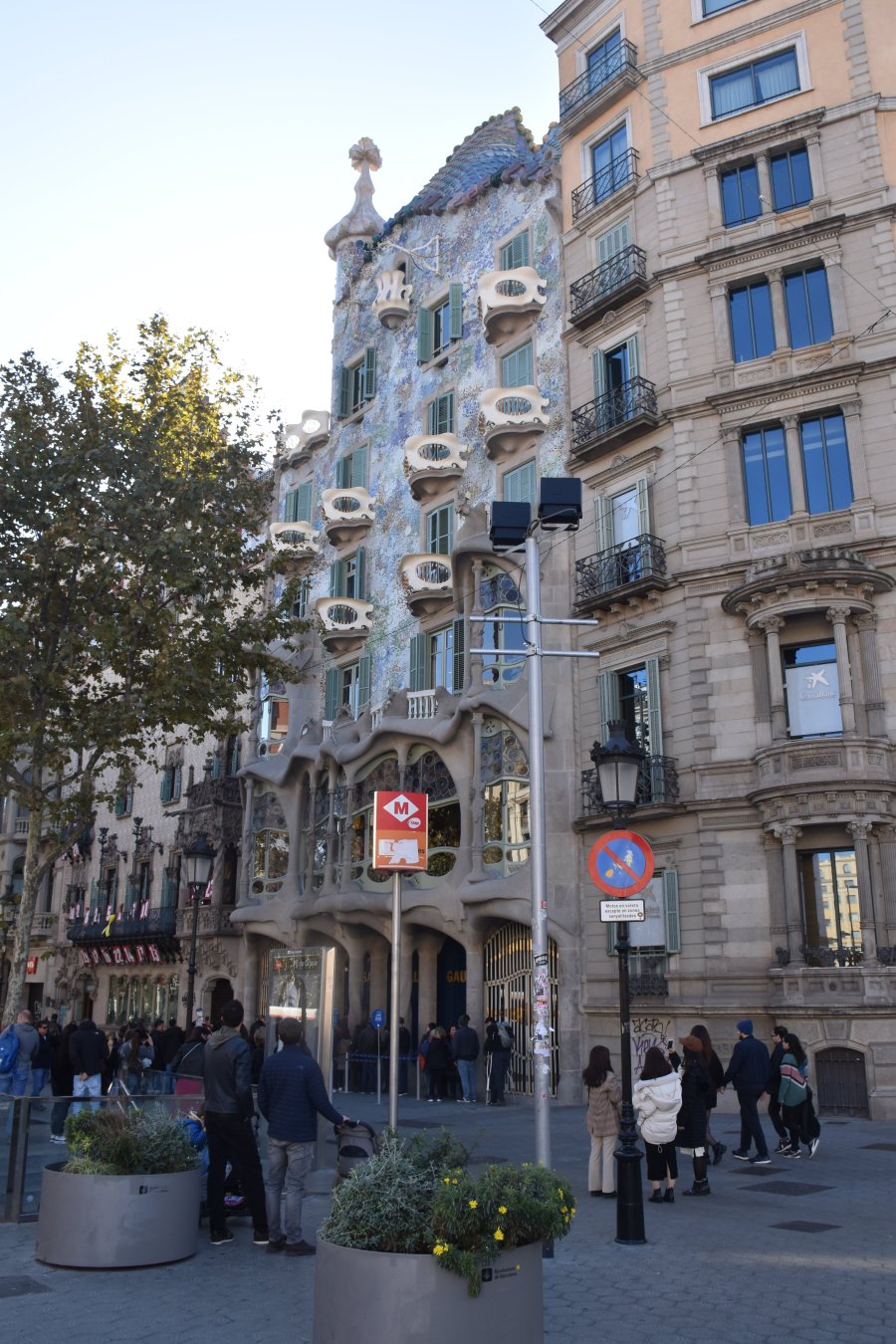 Hi all, you now find me in Spain! Yes, I’ve travelled somewhat southwards from Belarus on what was a bit of a bumpy flight from Minsk to Barcelona, the capital of Catalonia. It was another early morning, but at least this time I flew in direct.

I had to go to the tourist information desk to get our Barcelona Cards. So yes, I’ll back up my wife flew into Barcelona too, she is with me for the rest of the travels. So I got the cards and waited. I was pretty disappointed about the choice in food – a couple of rum choices, needless to say not particularly cheap. Once my wife had arrived we took the bus and Metro into the area of La Rambla, which is a tourist zone and no mistake, and also where our hotel is. 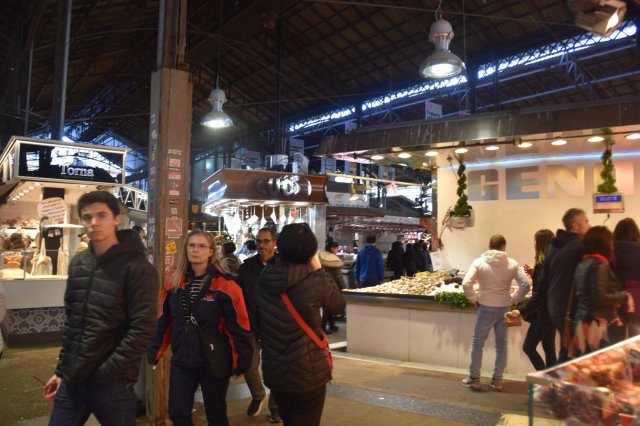 Had some tapas last night – we are in Spain after all, and checked out the Market de la Boqueria.

Today was a big day, and frankly we are exhausted but we are heading out soon to see some Flamenco dancing. But it began many hours ago, when we headed out and visited one of the works of Antoni Gaudi – Casa Batllo. A house, an apartment block where straight edges and corners are out, inspired a little but water and many other things. Gaudi is the man who created the Sagrada Familia, which we will see in a couple of days, and his style is modernism. I’m interested to see more, but I’m still holding out on deciding whether I actually like it! 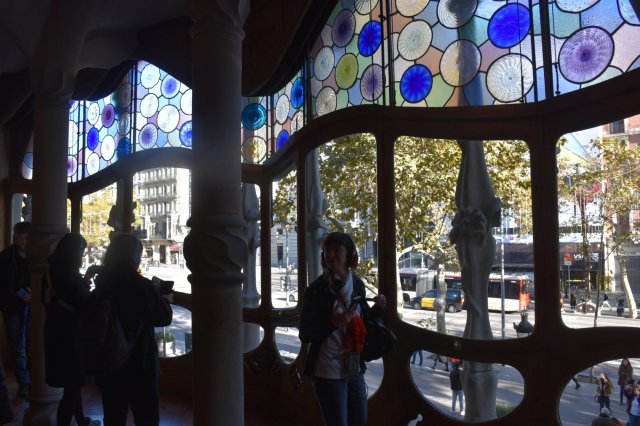 We checked out the ‘cathedral’ in the centre of the Gothic Quarter. Then we spent an hour and half in each of the Museum of the History of Barcelona – built on top of Roman Ruins rather like some other places I have visited recently, and the museum to perhaps Spain’s best known artist, Pablo Picasso. Both we worthwhile and thanks to the ‘Barcelona Card’ – nothing to pay! The card also gives us free public transportation. 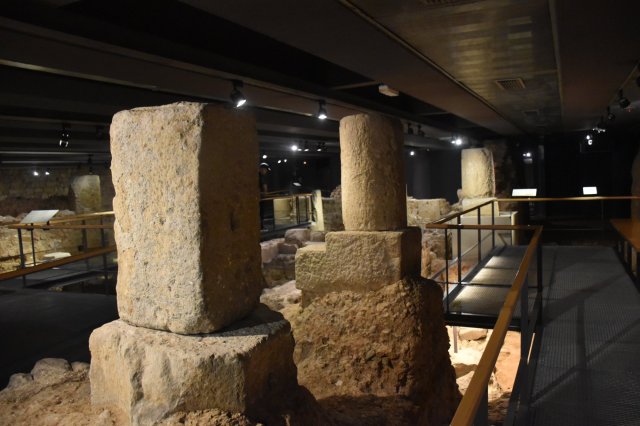 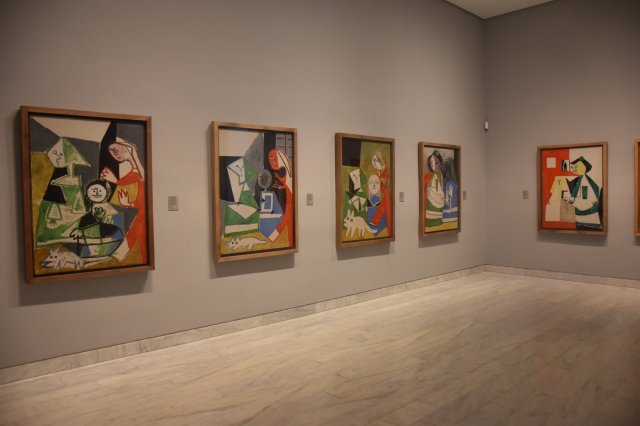 We also walked a fait bit, there’s lots to photograph here. So, that’s me checking in! Thanks for reading and May the Journey Never End!

2 thoughts on “Bouncing Into Barcelona!”