This time we have Australia's Melbourne and China's Shanghai locking horns to see which is the better city to visit! This could be a nail biter! 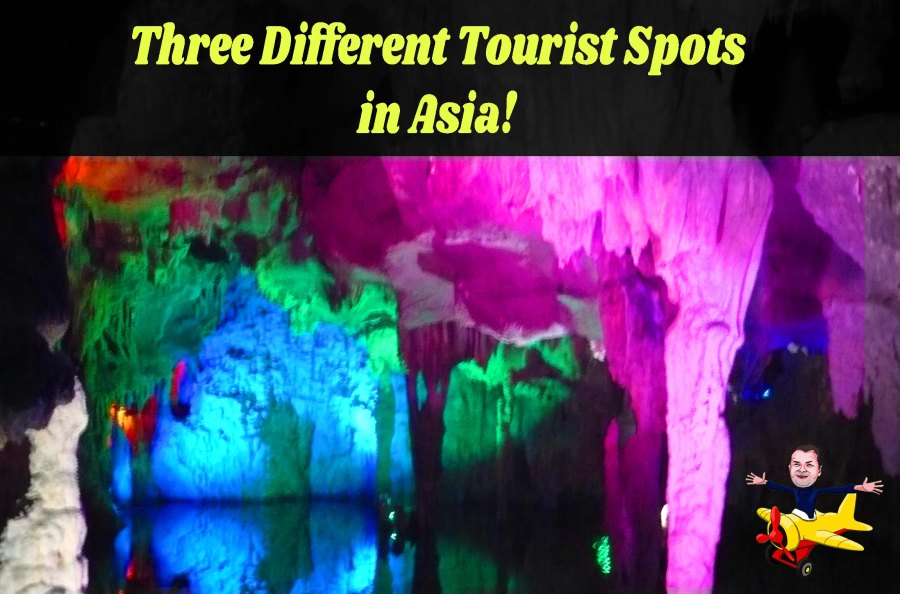 Today I wanted to write about three places that I have grouped together that are a bit different. On the continent of Asia, from India, China and errr… China again! They are all coloured with many a different colour, and they all made me wonder ‘really?’

Ni Hou! and it’s time for an all-China face off with two of the biggest Chinese cities there are – the capital Beijing and the metropolis of Shanghai. Both are great destinations, and actually completely different cities. There’s around 1,200 kilometres between these two cities, but what sets them apart from each other and which is the better city to visit? 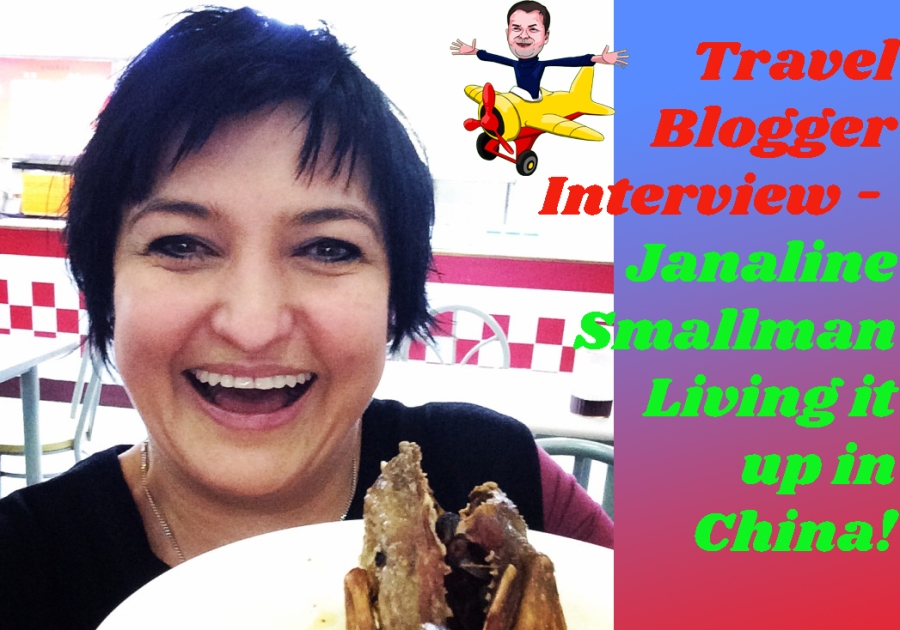 The interviews are back! And today it's an interview with incredible Janaline Smallman presently living in Shanghai. Enjoy!

Today I'm taking you to destination BEIJING. And back in time three and a half years to when I was there last. My first time as an adult in the Chinese capital, and I had to return to two places I had been many years before in 1986 - the Great Wall of China and the Forbidden City. And that's today's video for you, a short but sweet one! Enjoy!

Ladakh and this part of India, the always controversial and disputed Jammu and Kashmir, have been in the news this year for mostly the wrong reasons with troops firing at each other from the Indian and Chinese sides of the border and general unrest. But there's no doubt that at the same time there is some special and peaceful about this part of the world. Roxy continues her incredible round the world by bike trip in this breathtaking region!

Today I’m going to look at the impact of China’s rising economy and it’s opening up to tourism on the world of travel. And this means more than just the influx of Chinese tourists on the scene. It has changed the way we travel to some degree, it’s opened up a very large and fascinating country to mass tourism in itself, it’s brought Chinese Airlines to prominence globally, it has changed the way the rest of the world views China, and finally and in 2020 most significantly it has resulted in a backlash – some real, some perceived – against the world’s most populous country.

Yes, the world turns and in line with the other posts I’ve been making, it’s time for me to reveal my favourite cities in North and Central Asia, from Turkmenistan across to Japan. One things for sure, this week there is a large variation in the cities, they are all very different and representative of …

END_OF_DOCUMENT_TOKEN_TO_BE_REPLACED

Happy Friday wherever you are! This is just a gorgeous spot, not too far from Yangshuo on the Li River! Thanks for stopping by - May the Journey Never End!

The Chinese capital of Beijing is a pretty big city all told – over 21 million people. Recently the 30th anniversary of Tiananmen Square was commemorated. I saw a fascinating program on television where they interviewed those involved in the mass protests and it included a lot of footage actually shot at the time (not …