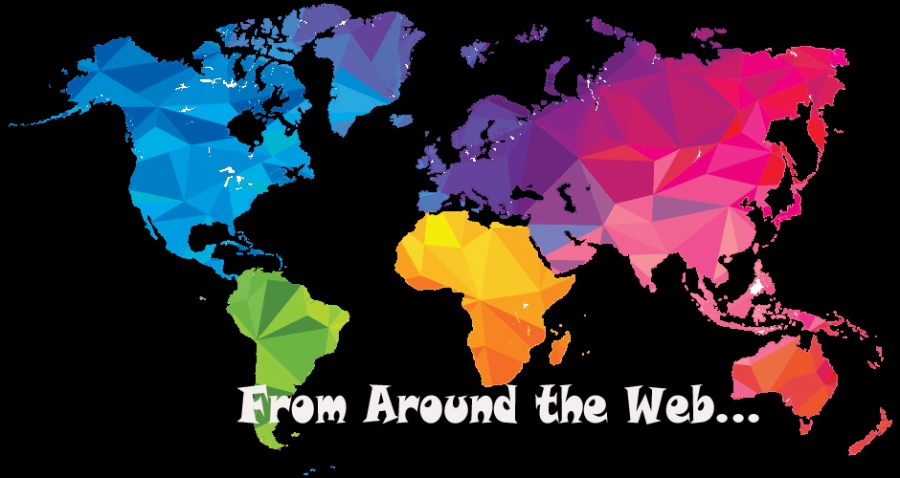 Hi all. Today I’m presenting a really interesting video to you from Russian Youtuber Roman, or ‘NFKRZ’ (which I believe means something a little rude!). He presents life usually from his Russian hometown Chelyabinsk, and had collaborated with ‘Mr Bald’ from Bald and Bankrupt fame. I will be highlighting more of his videos in the future, there’s a couple of really interesting ones in the Chernobyl Radiation Zone which I think are well worth viewing.

But today have a look at all these bootleg places that have opened up in the Crimea, the zone that is still regarded as part of the Ukraine, but Russia regards it as Russia and companies are basically banned from doing business there or face sanctions. Instead of KFC, have you tried CFC? That’s Crimean Fried Chicken if you were wondering. Or a coffee at StarDUCKS? Or tried various ripoffs of McDonald’s? Well, find out about them here.

Having said that, in other places in the world I have seen similar ripoffs including Khmer Fried Chicken in Cambodia which I really should have tried! Enjoy!

Thanks for stopping by today – May the Journey Never End!

3 thoughts on “From Around the Web – Would you eat Crimean Fried Chicken?”