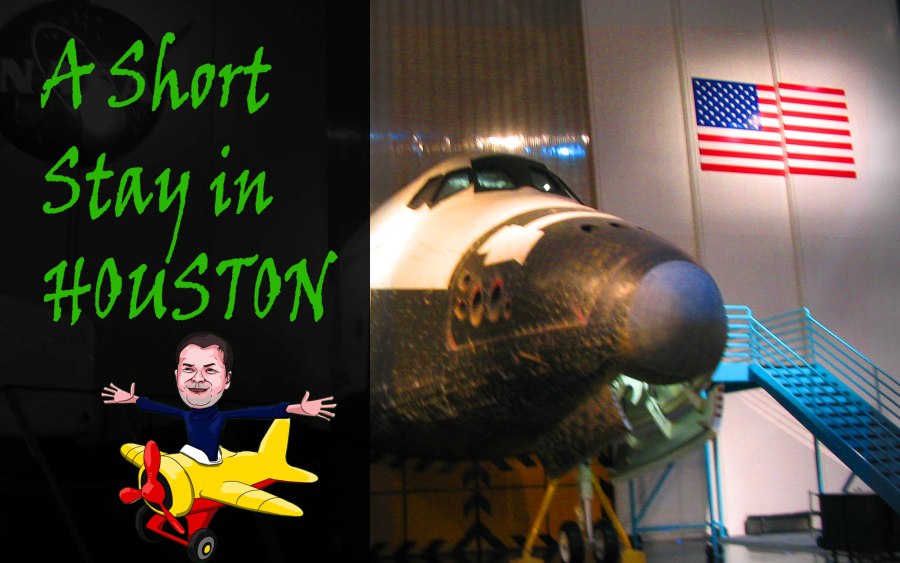 Howdy all. LOL, I just saw what I did then! But hey, I do use ‘howdy’ ad nauseum and not only am I not American, I am not even from the Deep South! But I did want to write today about a collection of travel memories of my time staying in Houston Texas, which was almost 16 years ago now. Funny how it doesn’t feel that long ago. Well, not quite. 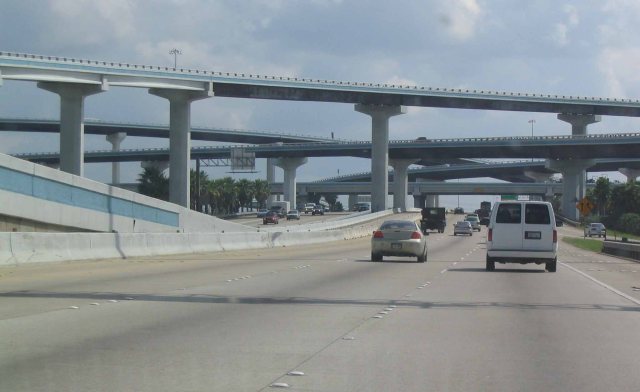 I had a bit of a course plotted to cross the USA back then. It changed as my 10 month 2004 trip was bound to change, sadly I decided to pass on West Africa – due to being sick through India and Pakistan mainly, I couldn’t face it again, I’d been in hospital twice with ‘Delhi Belly’ as some call it. Actually, when I did finally make it to West Africa, I had none of the stomach upsets that the sub-continent seemed to delight in giving me, so probably I was worried about nothing. 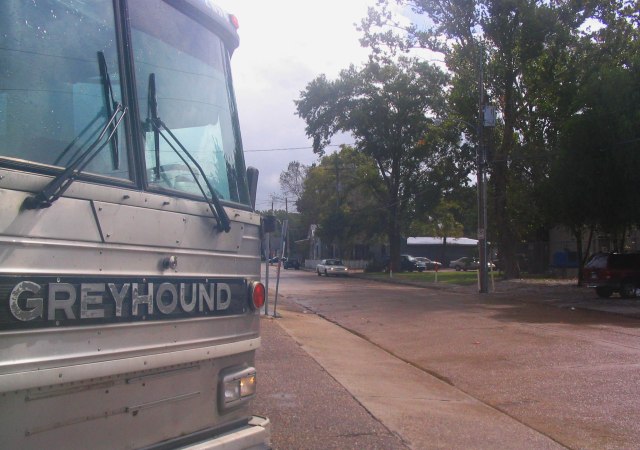 The way home was always via North America, because I had a round-the-world ticket. But it was a short stay there, but with a couple of months knocked off the itinerary, I replaced them with a more thorough exploration of the States. I say that, but really it’s such a bloody great country and even though I had two months there you can’t really fully appreciate a country of that size in that time.

Nevertheless, I looked at it and I planned to take the Greyhound Pass to make my way from New Orleans across the country to Los Angeles. Texas was in the way, I’d always been interested in Austin and a friend I had made on the trip had a friend in Austin who I stayed with. A friend back home had a friend in Houston (well, near Houston) and so I was offered a place to stay there. Ahhh those were the days, free places to stay were like GOLD and in the States I had a number of them. In fact around half my nights in the States were with friends I’d made on the same journey, or their friends or family.

Houston was humid. I have been to a lot of places in the world which are, but boy Houston is as humid as any of them in late October when I was there. It was around two weeks before the 2004 election, and I was in ‘red’ territory I guess. I’ve always been ever so slightly confused by the Republican Party using red as its colour, it’s usually the colour of the left (China, USSR for example) and in Australia and in the UK conservatives use blue. Anyways, the cars were big and so were the hats, and seeing a bumper with ‘Nothing’s Bigger Than Texas’ was a common sight.

The city itself, well I’m not sure what there is of interest there. I went through it a few times and there are skyscrapers, and the freeways and overpasses were actually a bit magical in their own way. Even in 2004 in Melbourne overpasses and roads that loop around and over other roads weren’t very common. Today there are more of them but the USA is a country where you see them everywhere. Funnily enough I think Tokyo is the most I’ve seen, and strangely I found a sort of beauty in these structures. 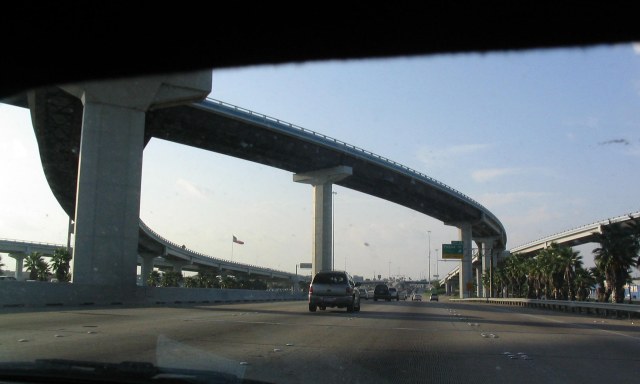 Back to the weather though. It was humid and it was hot. It was, I guess, upwards of 35 degrees Celsius. Of course, they use Fahrenheit so I am guessing around 90 degrees there. Add the humidity and every day was a slog. Add to this the fact that their car wasn’t air conditioned, and you would stick to the seats, I very quickly wondered how people live day in day out in this weather. It’s not something I would ever choose to do. I struggle enough in Melbourne Summers. Sure, we get 40 degrees here and there and some pretty hot days, but on the other side of the coin, we never have a lot of hot days without relief. 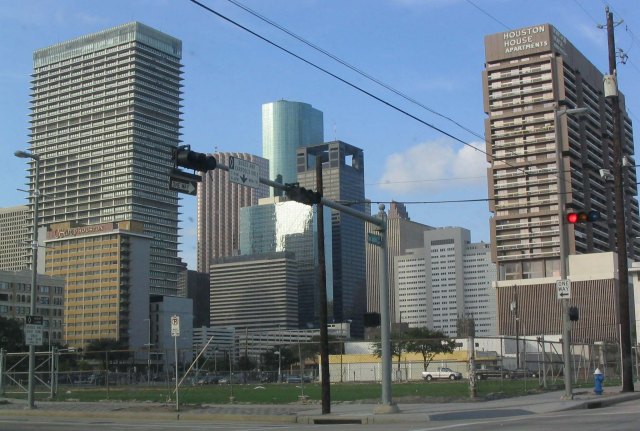 The folks were very kind, they weren’t flowing with money, but still they were happy to have me stay and spend time with them, and it was really nice to have people to chat to. The World Series Finals were on, and this was the year the Boston Red Sox won the thing for the first time in a very long time. They had some sort of record drought going. That was played (thanks WiKipedia) between the 23rd and 27th of October that year, and they beat the St Louis Cardinals. I remember it being on TV wherever you went, and I remember discussing it. Although baseball is not my thing, I do like a story like the Red Sox had after having such a long drought. In 2016 my AFL team would break through after not winning since 1954, and I saw the similarities in it. 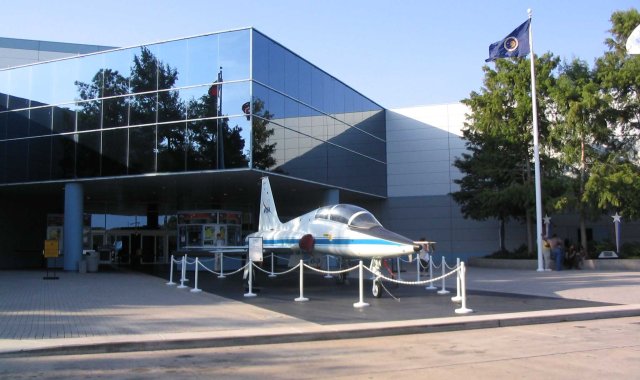 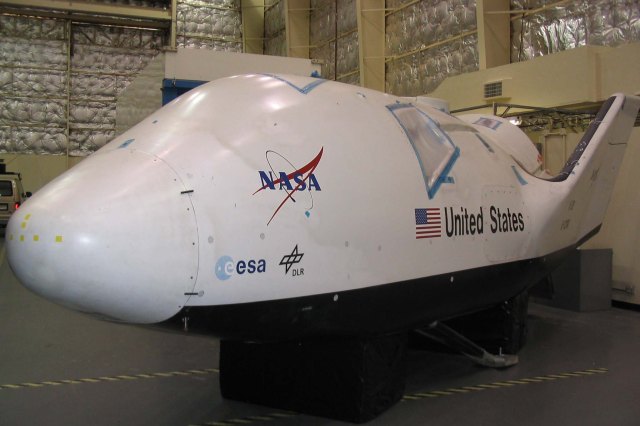 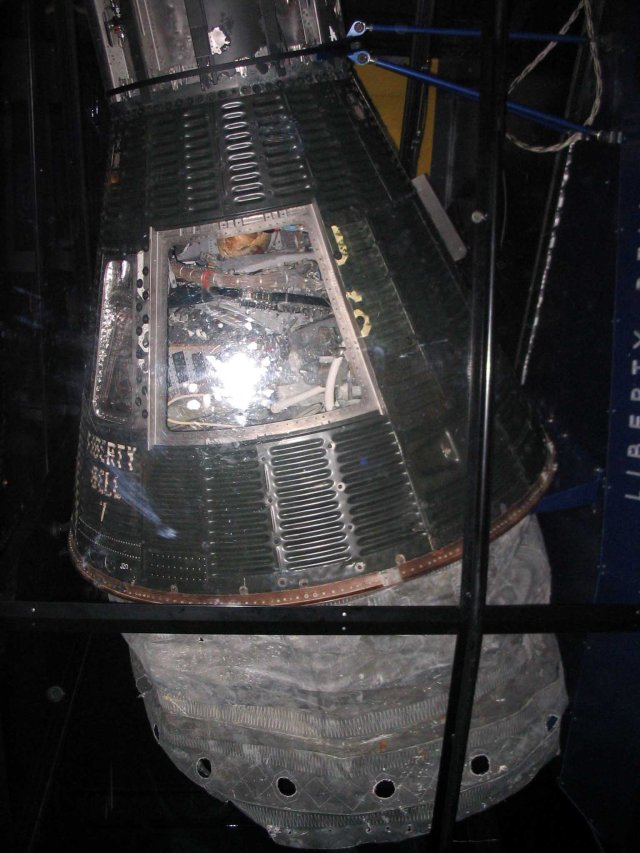 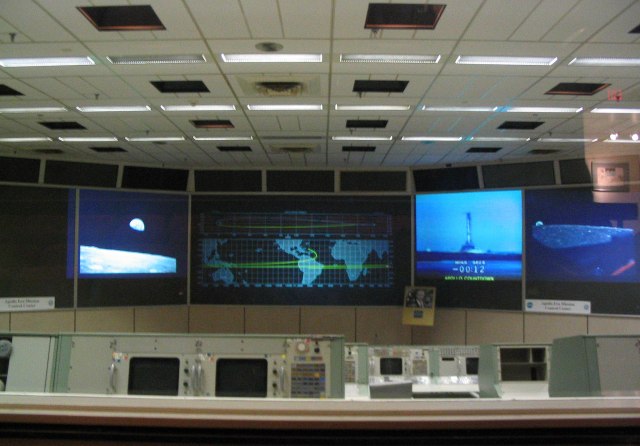 The one excursion we did – and keep in mind probably I only stayed 2-3 nights in Houston – was to the Space Centre. The Houston Space Center is around 20 km from the centre of Houston itself. I remember it being a little way out, so when looking at Google Maps I was actually a little surprised to see it as close as it was. It’s all in that area – less than a kilometre away is ‘Mission Control’ for NASA. It’s very close to Trinity Bay, Galveston and the coast/Gulf of Mexico. If I’d realised back then, and it was in the days before Google Maps was something people regularly used (or at all, not quite sure how long it’s been around) these days I would have liked to have seen the coast and the gulf. Strangely I have very little memory of the actual centre, just driving around and so on. But I did take a few photos inside, and I remember being behind glass looking out at the control centre.

I also remember having a nice meal out, probably an all you can eat affair at a pizza place I think it was. A nice night out possibly on my way to the bus station to take an overnight bus to Denver.

Houston was a brief spot and today is a feint memory. But all part of the experience of travel across the USA. Thanks for reading today, take care, and as always – May the Journey Never End!

4 thoughts on “A Stay in Houston, Texas”