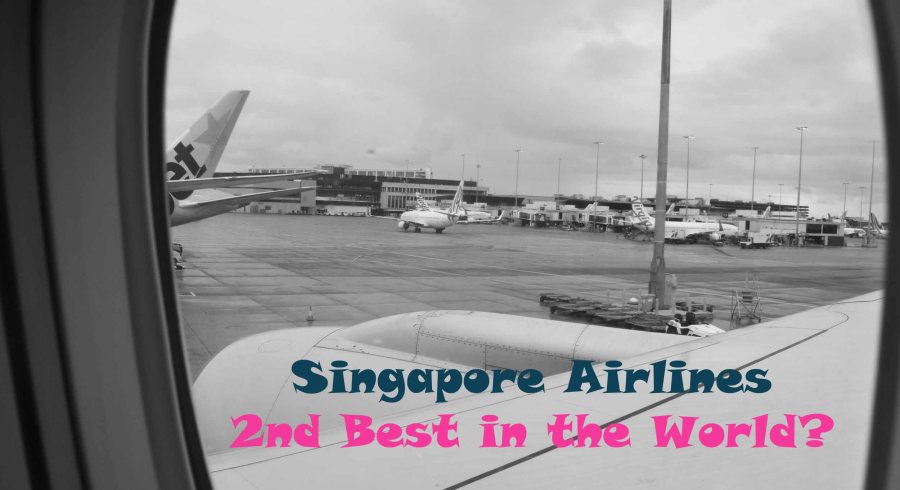 Howdy all. Flicking the clock back to the 27th of October 2019 now to the first flight I took in the trip, from Melbourne to Singapore with Singapore Airlines.

I’ve titled my post as such because I chanced upon an article on the world’s top airlines which put Singapore Airlines (via vote I think) as the world’s second best airline, behind Qatar Airways. Singapore Airlines certainly has an excellent reputation,no-one can deny that, and has always been considered one of the world’s premier airlines, as long as I can remember at least, but I thought this was a really big call. On top of that, I read somewhere that a blogger who gave a poor review of Singapore Airlines was facing a torrent of abuse on social media.

But I saw all that AFTER I got back, so it didn’t really impact my flight with Singapore Airlines, and I can’t say it was a bad flight at all, in fact, it was pretty much everything you’d expect from a very good airline. But 2nd best in the world implies ‘exceptional’ and I can’t say it was that. In fact, I don’t think it was even the second-best airline I took on my trip.

This trip was booked with points, plus I paid extra for a seat with extra legroom which was worth it. 28,000 points one way from Melbourne which is around standard when compared to say Qantas, but I think the quality is better. The booking experience was frustrating. I found the website to be awfully slow to load, and it logged me out every single time which was also annoying as I was constantly checking flights in preparation for the trip. The taxes were less than $100AUD which is typically a lot less than Qantas would charge you, even after their pledge last year to cut taxes. Of course, ‘taxes’ also includes fees and so forth. 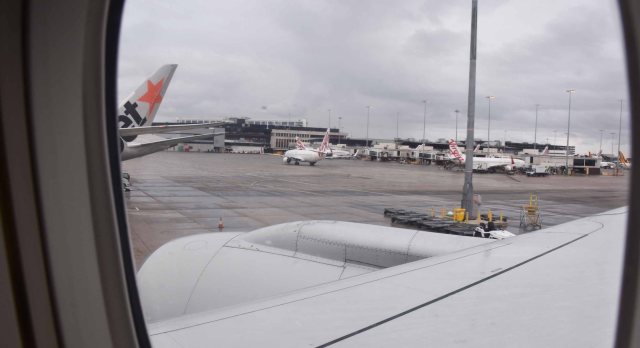 The website since I got back was not even letting me load, I can’t remember what the message I got was. Eventually the problem was fixed on one computer, I think I had to clear my cache but that’s not something you necessarily want to be doing regularly.

I had a window seat and I was comfortable for the whole flight. It was a smooth flight, the cabin crew were attentive, the entertainment system was excellent with loads of options, and the flight wasn’t full so all in all, two thumbs up for the actual flight. I don’t remember what I ate, but usually I only remember stuff like that if it was really bad, and from memory the food was actually quite good, a bit of a rarity these days as I was in general less than impressed with the food whilst flying in 2019, I feel like it’s worse than it used to be! 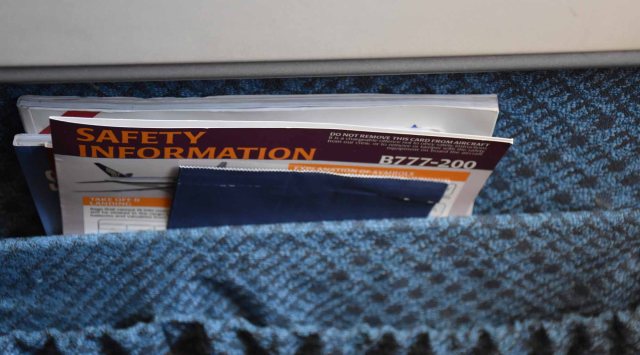 The plane – 777-200 with a 3-3-3 configuration, and I had a window seat (always my preferred seat). The seats seemed to be leather or more likely leather-like. I think generally the lining is some sort of polyurethane material, and I have no reason to think it wasn’t.

I chose to cancel my original booking, from Melbourne to Singapore, Singapore to Hong Kong, and then rebooked just to Singapore. Unfortunately, I was not able to retain my spot on the first flight I had booked (to Singapore) and had to take a different flight, which I wasn’t particularly happy about but it said there were no reward seats on that flight when I tried to rebook. It would have given me an extra half day in Singapore which would have been nice and affected the time I could book my next flight – I couldn’t choose to go straight through to Kuala Lumpur if I had wanted to (which had been an option) because the flight that I could and did book got in too late.

But the flight experience was very good. It’s just not mind blowing. Singapore Airlines offer a very good, a very solid, comfortable and reliable service and I would recommend them above most airlines in the world for in flight experience, but to me they didn’t quite go the extra mile that say Emirates did. Or indeed another airline I took which I am yet to review!

Incidentally, here is a link to the article about the Vlogger who copped abuse. It seems to primarily be about the cost of the flight.

So if you are looking for a dependable, comfortable flight experience, Singapore is one Airline you can bank on. Thanks for reading today – May the Journey Never End!

3 thoughts on “Singapore Airlines – Second-Best Airline in the World? A Review”