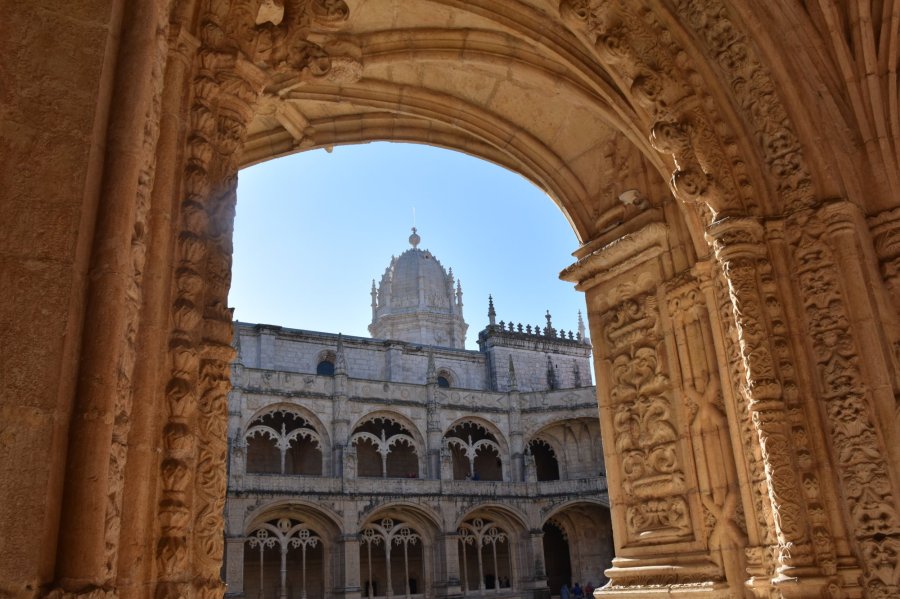 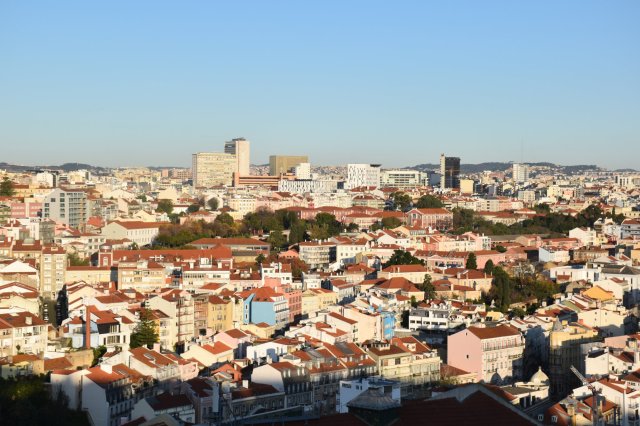 Yes, I’m back at it again, this time from Portugal. The last proper stop of this journey (bar a few hours in Singapore on the way home) has me visiting Lisbon and Porto. We touched down yesterday morning, thanks to a time difference between Spain and Portugal slightly before I left Seville. The approach over Lisbon is pretty special, right over the city, you see the bridge – the 25th April Bridge which is a little reminiscent of the Golden Gate Bridge – and the hills and apartments and you are so close. You really are – from below you see the aircraft all coming into land.

I don’t want to get bogged down in a long post here. I have already seen a fair bit – we bought the ‘Lisbon Card’ and used it to enter six places today. I feel like I’m pretty done when I get to blogging at the moment, it’s been a supremely busy five and a half weeks since the trip begins, and I feel like the blog posts I’ve produced of the last week or two have been rather forced.

Still, the show must go on! Tonight I’m feeling slightly more coherent. Lisbon is an interesting and very different city to any city I have visited in Europe before. The language, I must confess, is not one I’ve tried in any way to understand or get my head around. Despite preconceptions, it’s not that similar to Spanish. I’m thankful that so many people here speak English, and bizarrely I found myself conversing yesterday in Spanish (many speak Spanish) with a lady until suddenly I ran out of Spanish. 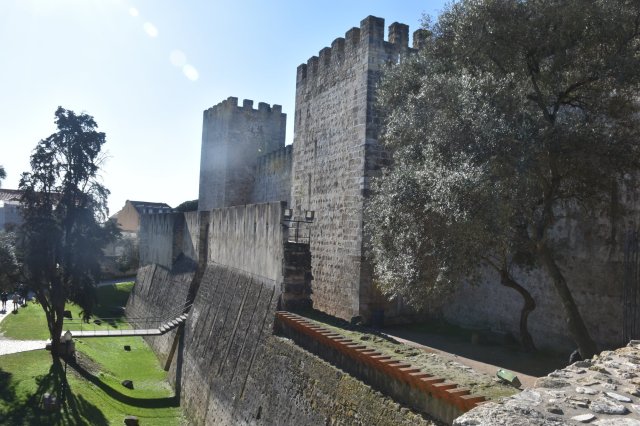 It’s a hilly city and there are so many cobblestones. The small ones too, and the city seems to run on trams. Well, there are a few here, some of them quite old, rustic, and yet they power up the hills somehow. We are doing the Air BnB experience this time ‘round, and our apartment is in the Alfama area, which is one of the steepest. At the top is the Castle which we visited yesterday. Being hilly there are plenty of places for good city views. 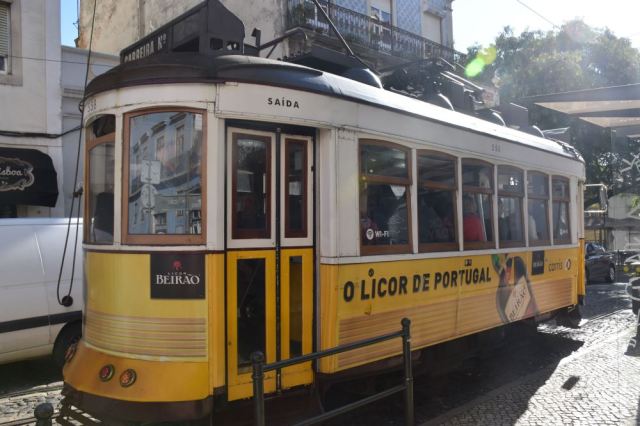 We’ve had a number of warnings about pick pockets. Also we did for Barcelona. Tourists certainly are targets, and well, despite my initial reaction being ‘I’ve got a bunch of things in place so that I don’t have to worry about having my pocket picked or something stealing from my backpack’ I find myself getting paranoid. This could have something to do with the fact that yesterday I witnessed a team of two trying to lift this guy’s wallet on the number 28 tram which plies Alfama. I looked up and his wallet was on the floor. He grabbed it and the two guys apologised. I guess they were lucky he didn’t feel inclined to you know… knock their lights out. 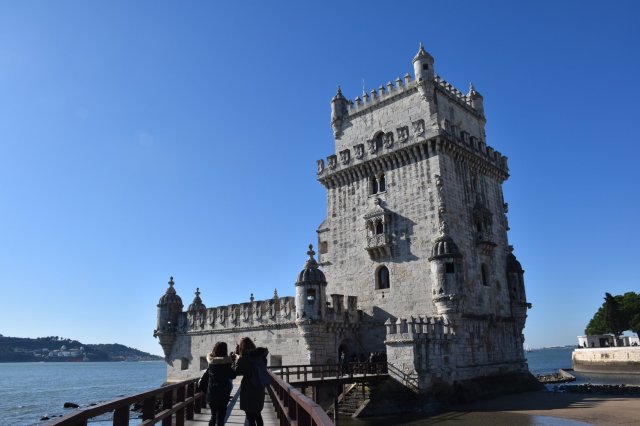 Today’s sites were all pretty cool. And litter this post in pictures. We headed out to Belem, a district filled with sights including the famous Belem Tower, which eerily sits out on the rocks, around 500 years old. The one sight I had in mind when I came here. 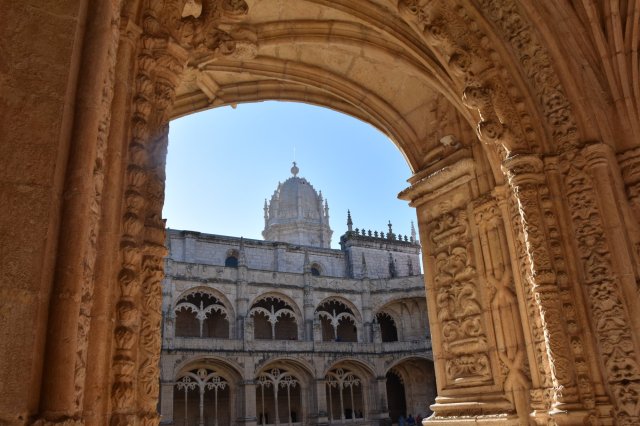 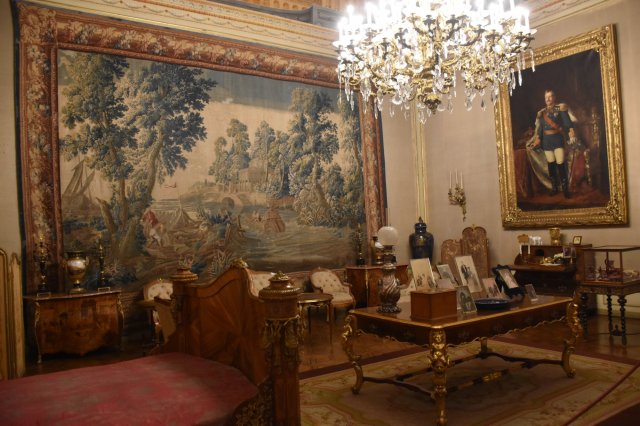 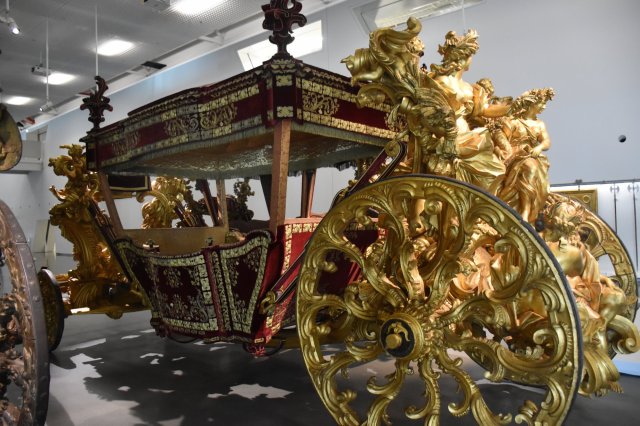 And to list the rest – The Monastery of Saint Jerome (great building), the Coaches Museum – horse drawn carriages from 18th/19th centuries mainly and mainly for Portuguese Royalty, The Ajuda Palace – home to the Royal Family from mid-19th century to 1910 when the country became a republic (and WOW), the Carris Museum – a museum to the trams of Lisbon, and it was brilliant, and the Pilar 7 Bridge Experience, where we took a lift up a pillar to the 25th of April Bridge and I freaked out about a glass ledge. 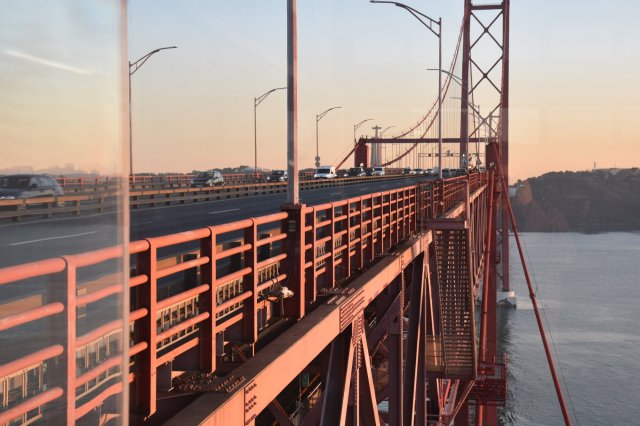 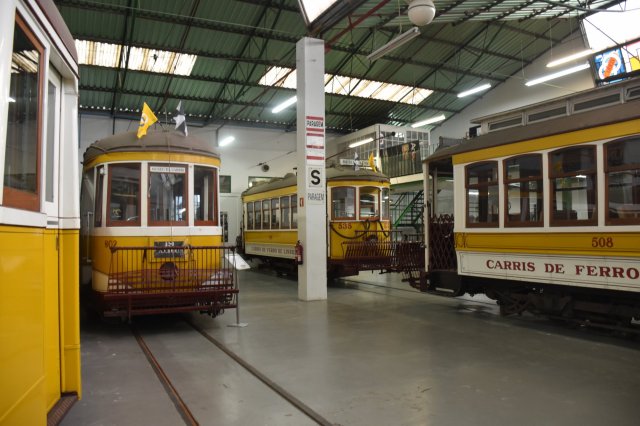 All sights will, of course, be covered in detail at some point in the next few months. We still have three days in Lisbon. Although Thursday is a tour to the nearby Sintra. Please keep your eyes peeled for the next blog, which I expect to be Friday evening here, Saturday Australia time. Of course, there will be a ‘Foto Friday’ before that! Thanks for stopping by – and May the Journey Never End!

4 thoughts on “Landing in Lisbon”