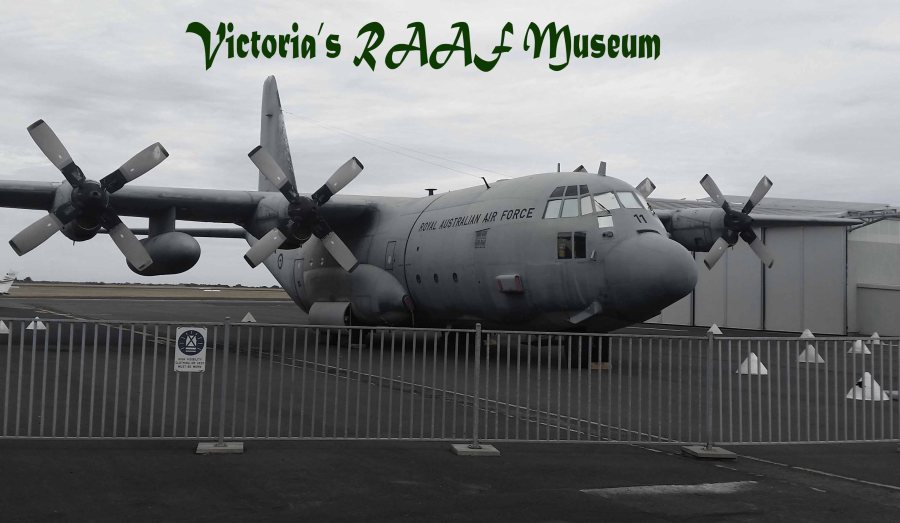 Today I thought I’d share a place I visited a couple of months back now, the museum of the Royal Australian Airforce (RAAF) Museum, in Point Cook attached to the RAAF base there. From Melbourne it’s not far, around 30 minutes by car from the CBD, in an area that is full of paddocks and farms but is still technically part of ‘Greater Melbourne’.

Perhaps not something that the international visitor would want to see, I think for Melburnians and those in the region, it’s really a very good museum. For starters – it’s FREE, which is certainly as good a price as you can get anywhere. It’s full of historic aircraft, not all of which are military, and behind it is the RAAF runway where visitors can sit and watch planes taking off and landing throughout the day.

Weekends are also special, Sundays especially, because from time to time there are flight exhibitions as there were the day I went. Unluckily, I arrived too late to see the historic aircraft in the air, but the pilots parked the aircraft opposite the viewing area and took questions from a captivated audience.

For the Museum itself you tour through a series of hangers. There are displays and information about the history of the RAAF, not to mention aircraft on display from the last 100 or so years. You’ll also see exhibitions on the RAAFs involvement in conflicts over the years, including the Second World War and war in Vietnam in the 1960-70s.

You’ll also find examples of the different uniforms worn over the years as well if you’re interested. Some of the planes on display are real vintage machines, so any fans of such things will no doubt ‘squee’. Even though I know very little about aircraft, I thought it was pretty cool.

The museum is staff by (mostly) volunteers, who are there to help you out and answer questions you might have. There is a little coffee shop there which was closed when I visited. Souvenirs are also available, and although it is free, it’s a good idea to offer some sort of donation, even if it’s just a gold coin (ie $1 or $2).

To get there by public transport, take the train to Werribee and from there take the 497 bus. Werribee gets joked about a bit by Melbournites as it’s the location where Melbourne’s sewerage is processed, however it’s actually a nice little centre with shops and places to eat around the train station to make a nice day out all in all.

So, why not visit? Thanks for visiting today, and May the Journey Never End!