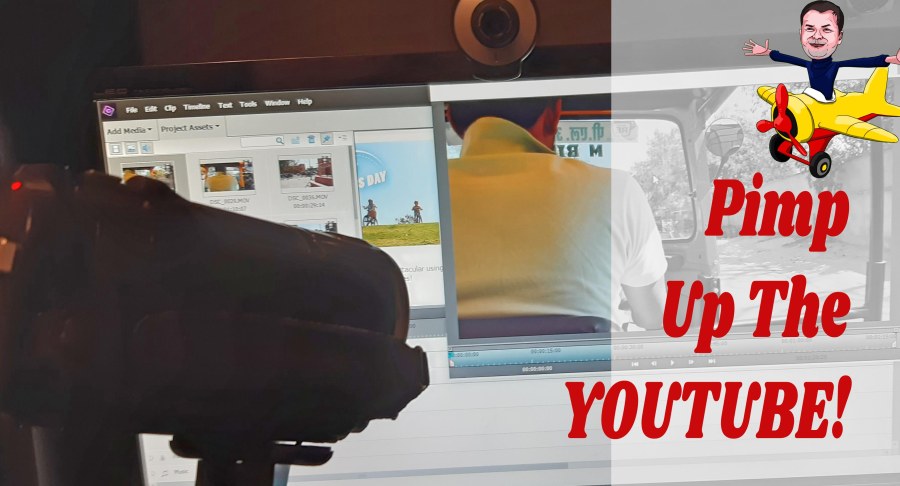 Happy Friday to all! I hope this post finds you well. Today I wanted to take a moment or two of your time to talk about travel vlogs, YouTube, and the hope that I can gain an extra subscriber or two this weekend. 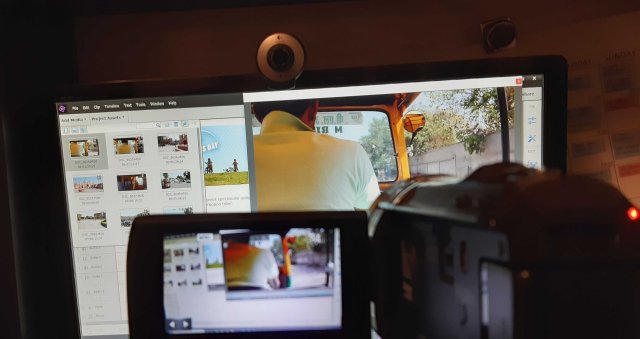 As you know, if you’ve been following the blog, I have just completed a thirteen part YouTube series, which I’m calling a Vlogging series, about my travels last year. It’s been actually an awful lot of work (thankfully not a lot of awful work 😉 ) and now I am going to push on putting together more videos as I still have a bit of unused footage from previous trips.

Whilst the pandemic has been in full flight I, like pretty much everyone, have been spending more time in front of my many screens. And I have really delved into the world of YouTube, discovering a few travel vloggers I wasn’t aware of (you saw one last Saturday here, how had I not found Mr Bald before?) which has been eye opening. 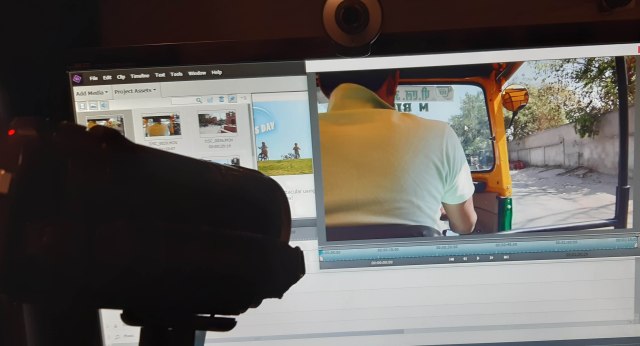 I’ve seen that some travel vloggers have hit what can only be described as ‘The Big Time’, with their annual worth in excess of half a million USD, and so I’ve been studying and enjoying their videos (and sometimes not so much on the enjoying lol) and trying to work out, you know, what has hit the spot and made their success.

Someone like Mr Bald for instance, (real name Benjamin Rich) has such a laid back and mischievous style to the way he approaches situations, yet at the same time is brilliantly disarming in the way he can befriend almost anyone. He’s also a heck of a clever guy who has mastered Russian as a second language and is pretty strong in Hindi as well. I can watch him for hours going into the middle of nowhere showing deserted villages and the like.

Others don’t grab me like his does, I will admit, but are just as successful. I really warmed to his personality and the places he goes are places I would go. He has a love of the ex-Soviet Union and India, both some of my favourite places to visit.

Then I got to watching videos about ‘how to get more subscribers’. Mr Bald has 1.99 million, I have 127. One thing that seems to be a common suggestion is don’t compare your channel to more successful channels, so, major fail right there!

Also, it says to post something regularly. I don’t think I can manage a weekly post, I work 5-6 days a week and with this ol’ blog here, which I have been working very hard on, the time just doesn’t exist and I worry I’ll exhaust all my footage too quickly. BUT – I am going to keep posting every two weeks and from now on, I’m going to set a time for the videos to drop. 10am AEST every second Thursday, and I will follow up with a feature the next day here on the blog as I did for my Vlog series.

[This video of Mali has easily been my most popular video – posted six years ago it has 14000 views!]

Also, they suggest to put out a ‘Call to Arms’ (I swear, to get big on YouTube the best thing to do is start a channel about how to get big on YouTube) which I think is basically a call to people to SUBSCRIBE. And please, if you are inclined, please subscribe to my YouTube channel. You’ll get videos every second week so your inbox won’t be inundated like when I post here which is every day at the moment (that can’t last forever either!)

[Trailer for my channel]

So anyways, have a look at some of the videos I’ve popped up here for you. Thanks for supporting me and please do SUBSCRIBE, here of course but particularly on my YouTube Channel. Take care – and May the Journey Never End!