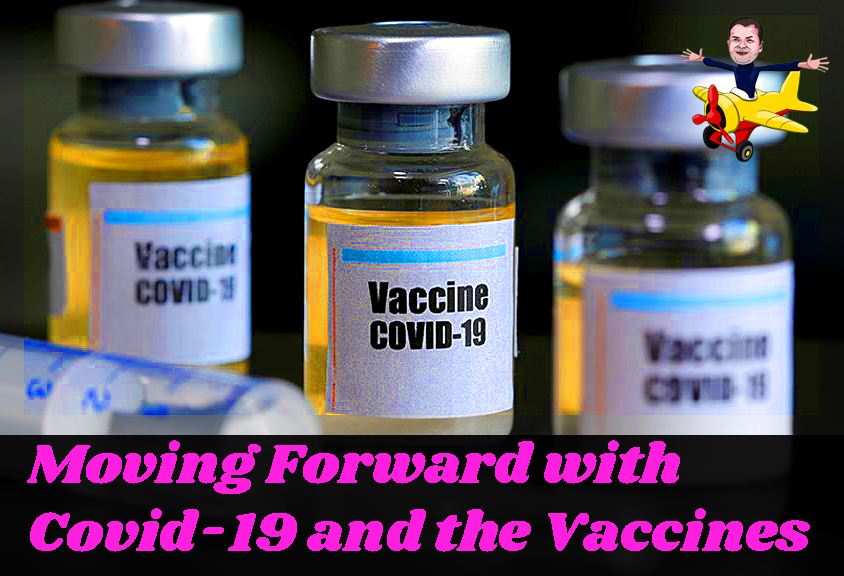 Howdy all. Here we are in February and well, today is supposedly the last day of a snap five-day lockdown that all of the state of Victoria has had to endure. We had been really good since November I guess, and in all fairness to Victoria we have not had a huge spike in numbers reminiscent of last August which had us in stage four lockdown for over 100 days. In fact the highest day of local transmission leading into the snap lockdown was five I think. And generally it’s been one or two.

It might seem a bit ridiculous to those from other countries I would imagine. To try and explain why we are in lockdown when in a week and a half the total local transmission is 17-20 people may not be so easy. But the line we are fed is that it’s because it’s the more virulent UK strain of the virus, which is far more infectious. And it all goes back to one person who did 14 days of isolation in hotel quarantine at the Holiday Inn at Melbourne Airport.

This person used a nebuliser whilst infectious and that has made it much easier to spread the virus, hotel workers got it who passed it on to family members. There have been huge lists of places these people went which could be sites where the virus has been passed on. We’re not the only state to have a snap lockdown, NSW, Queensland and WA have all used it – Western Australia after there was ONE case of local transmission, as a sort of “circuit=breaker” to prevent a long lockdown. It appears to have worked in the other states, the fear here is that it won’t just be five days.

Australia as a whole has done well to contain the virus, but that has been at the expense of a lot of freedoms and I understand the balance is very hard to manage. I felt that although the Australian Open is one of the world’s very best tennis tournaments, it shouldn’t have been held this year. It’s a money thing obviously and in all fairness there have been a number of cases in quarantine – the players, officials and staff had to quarantine for 14 days on arrival) but it seems to have been contained pretty well all said.

It’s not that easy to control quarantine perfectly, and there are always going to be cases that arise because people work at the hotels and quarantine facilities. What has really annoyed me is the politicisation of this who effort. People calling for the Premier to be removed because of his handling of it. I don’t particularly like the guy, and if you compare Victoria’s effort to the rest of the country, well we come in last. But compare it to the UK or the USA or basically any country in Europe, and it’s been a great success.

It’s indicative of the times we live in that blame is a huge thing. The person with the nebuliser says he told authorities he was using one (he wasn’t supposed to) they say he did not. I am frustrated like everyone that the quarantine has not been run perfectly and that everyone suffers because of one little mistake. People make mistakes. There’s no reason to think that if the opposition were in power in Victoria they would have done it any differently and people claiming that we are living in a communist state really have no idea. Yes we are all suffering to some degree here. But the world has gone through far worse.

And so I turn my head to what is apparently what people used to call ‘hope’. The vaccine. The UK I read has administered 13 million doses. The US is rolling it out and so is Europe. The Pfizer vaccine has just arrived on Australia’s shores. There has not been the same rush to vaccinate here, presumably because of our low case numbers. Our Therapeutic Goods Administration has to pass the vaccines as safe and effective for them to be rolled out. They have given the tick of approval for the Pfizer Vaccine and next week the first jabs will be administered. For the venerable and essential workers.

Following that the plan is that most Australians should received the Astra-Zenaca Vaccine. We are going to produce it here and there should be millions of doses ready by the end of March. It is still however waiting on approval. No wait in the hours since I wrote this it has been approved! Less effective in some ways and not very effective against the South African strain, I read somewhere it’s very good at keeping the symptoms of the virus very mild.

Let me say that this really shows what people can achieve if they work together. No doubt the amount of money poured into the vaccines is unprecedented. And their ultimate effectiveness and longer term side effects are unknown at this stage. And I don’t blame people if they want to wait a bit and see how the vaccines go in greater society. But I have to say if this is possible, then surely it’s time to spend big and share information – one of the keys to the successes of various vaccines – in getting a malarial vaccine because it’s the biggest killer in Africa. But heck we don’t have it in white countries so, I guess that won’t happen.

How will this roll out affect travel? Well, slowly one imagines. We hold our breath and see if this starts to really make a difference on cases of the virus worldwide or not. When will countries decide that if it’s working, they will open up again. Qantas have been taking bookings from July 1 for international travel. I doubt that people will be travelling internationally by then from or to Australia personally. Will the roll out mean that governments won’t impose snap lock downs?

People, including myself have booked interstate flights coming up and if there’s a snap lockdown or Melbourne is called a hotspot at the times, well, plans will be ruined. Not to mentioned that a lot of people have already endured that in this current one. It was called on Friday afternoon to start midnight that night. Weddings would have been cancelled. Any celebrations. When can we live with confidence again that what you plan can actually happen?

This uncertainty is not easy on anybody, that’s for sure. We at least are preventing a lot of death here in Australia, we still haven’t had 1000 deaths from Covid country-wide. But personally I don’t see the situation making rapid improvements due to any of the vaccines. Over time, well I hope so. I plans and a life to live! But at the same time, people have the right to be safe and not exposed to something that might kill them where it is avoidable, and the life of the 21st century with flying and visiting countries at will is not something that should return easily or without adequate precautions.

What are your thoughts? Thanks for reading today’s random ramble! Take care and May the Journey Never End!

13 thoughts on “Moving Forward with Covid-19 and the Vaccines”