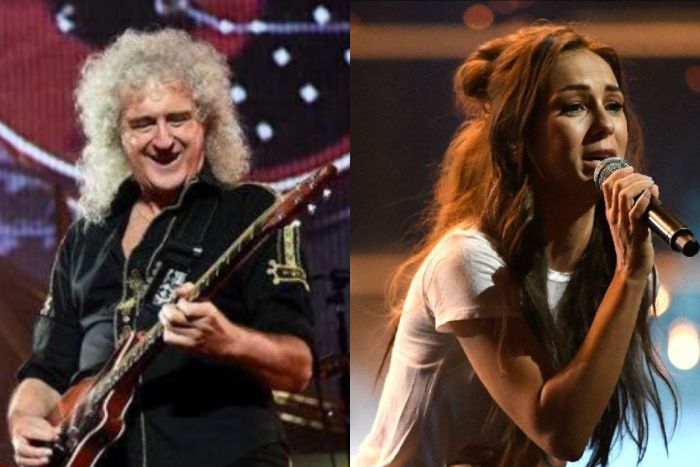 Hi all. I thought it was only fitting that after my post a few weeks ago about the devastating bushfires that I post some sort of update. The weather, especially in New South Wales has turned a full 180 degrees, which is mostly good news. In as much as bushfires aren’t really threatening anywhere right at the minute in New South Wales.

On the flip side there has been so much rain that dams, which were very low because of years of drought, are now over flowing. The region of the Nepean Dam, which is one of the dams that gives Sydney it’s water supply, has been drenched with over 700mm of water. Which I think would be more than Melbourne’s average annual rainfall. 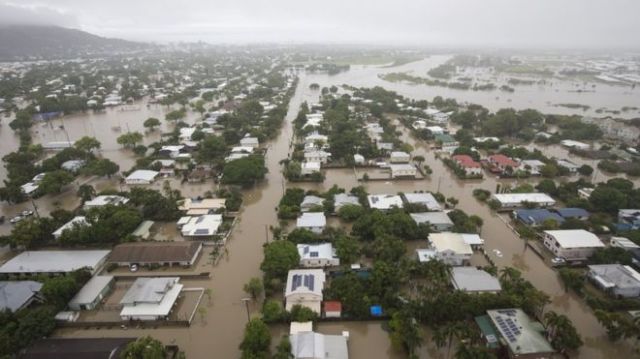 Yes, instead of fires, almost ironically, parts of NSW are now in a state of emergency due to FLOODS. We’ve seen images down in Melbourne from NSW of towns up to people’s necks in water. Stop signs that barely sit above the water level! The NSW fire service has declared all fires under control (abc.net.au) which is of course good news. 30 fires have been completely extinguished, but some do still burn in the south of the state and in Victoria.

In Victoria things have improved too, and we’ve seen some rain. Gippsland has received a fair bit and we are not getting constant news about fires now. The country has dug deep and there was a concert on Sunday to raise money for bushfire relief. Because the impact will be felt for years. We also had a charity cricket match scheduled a couple of weeks back. It was supposed to be played in Sydney but because of the rainfall it was moved to Melbourne and played a day later. That alone raised 7.7 million dollars. And coming up there will be an Australian Rules Football match – State of Origin – which will also raise money for relief.

Just over a week ago there was a charity concert as well. Acts from all over the world took part, including Australian treasures such as Olivia Newton-John and John Farnham. This concert was headlined by Adam Lambert and Queen who repeated the set played by Queen for the Live Aid concert in 1985. It was a special day, the thing started in the early afternoon and finished well into the night, going for over 10 hours and raising 8 or 9 million AUD.

At the same time criticism has come towards some charities that not enough of the money already raised has made it to the people who need it, and that it is being distributed too slowly. One of the mining monguls here gave 70 million but it turned out most of it was to research for fire prevention in the future (ironic from a coal miner, right?) and the rest of the money was to be handled and used by his own charity.

But nevertheless, the country has dug deep as we usually do and people have come together, which I guess is the one real positive that come from natural disasters. Or unnatural ones too! Thanks for reading today – all figures were in Australian Dollars, 1AUD = 0.66USD approx..

Before I sign off, only a couple of days ago all fires in Victoria were declared officially OUT. So that’s brilliant news! Summer is not quite over just yet, but the forecast for the rest of February is good, and once we hit March we rarely have extreme heat. Fingers crossed though! May the Journey Never End!